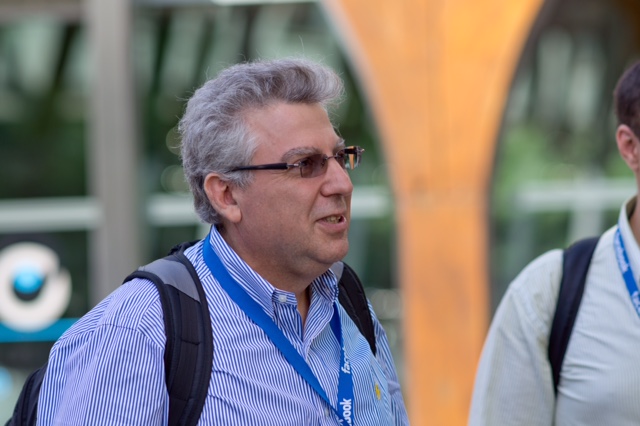 Panos Kypros Chrysanthis is a Professor of Computer Science and a founder and director of the Advanced Data Management Technologies Laboratory at the University of Pittsburgh. He is also an adjunct Professor at Carnegie-Mellon University and at the University of Cyprus. He received his BS degree (Physics with concentration in Computer Science, 1982) from the University of Athens, Greece. He earned his MS and PhD degrees (Computer and Information Sciences, 1986 and 1991) from the University of Massachusetts at Amherst. His research interests lie within the areas of data management (Big Data, Databases, Data Streams & Sensor networks), distributed & mobile computing, workflow management, operating systems and real-time systems. In 1995, he was a recipient of the U.S. National Science Foundation CAREER Award for his investigation on the management of data for mobile and wireless computing. His editorial service includes VLDB J (2001-2007), IEEE TKDE (2012-2017) and DAPD (2011-present). Chrysanthis is an ACM Distinguished Scientist and a Senior Member of IEEE. He was honored with seven teaching awards and in 2015, he received the University of Pittsburgh's Provost Award for Excellence in Mentoring (doctoral students).

2017
Keynote Speaker at The Twenty-Ninth International Conference on Software Engineering and Knowledge Engineering on July 6, 2017. His keynote was on “User-centric Techniques for Big Data Exploration”. [7/2017]

Guest speaker at the Software Seminar of the University of Michigan's Computer Science Department on December 19, 2016. The topic was Data-driven Serendipity Navigation in Urban Places. [12/2016]

The new School of Computing and Information is a reality!! It was approved by the University of Pittsburgh Board of Trustees on October 28, 2016 and starts operations July 1, 2017; first students admitted Fall 2017. [10/2016]

REQUEST: A Scalable Framework for Interactive Construction of Exploratory Queries

MPG: Not so Random Exploration of a City 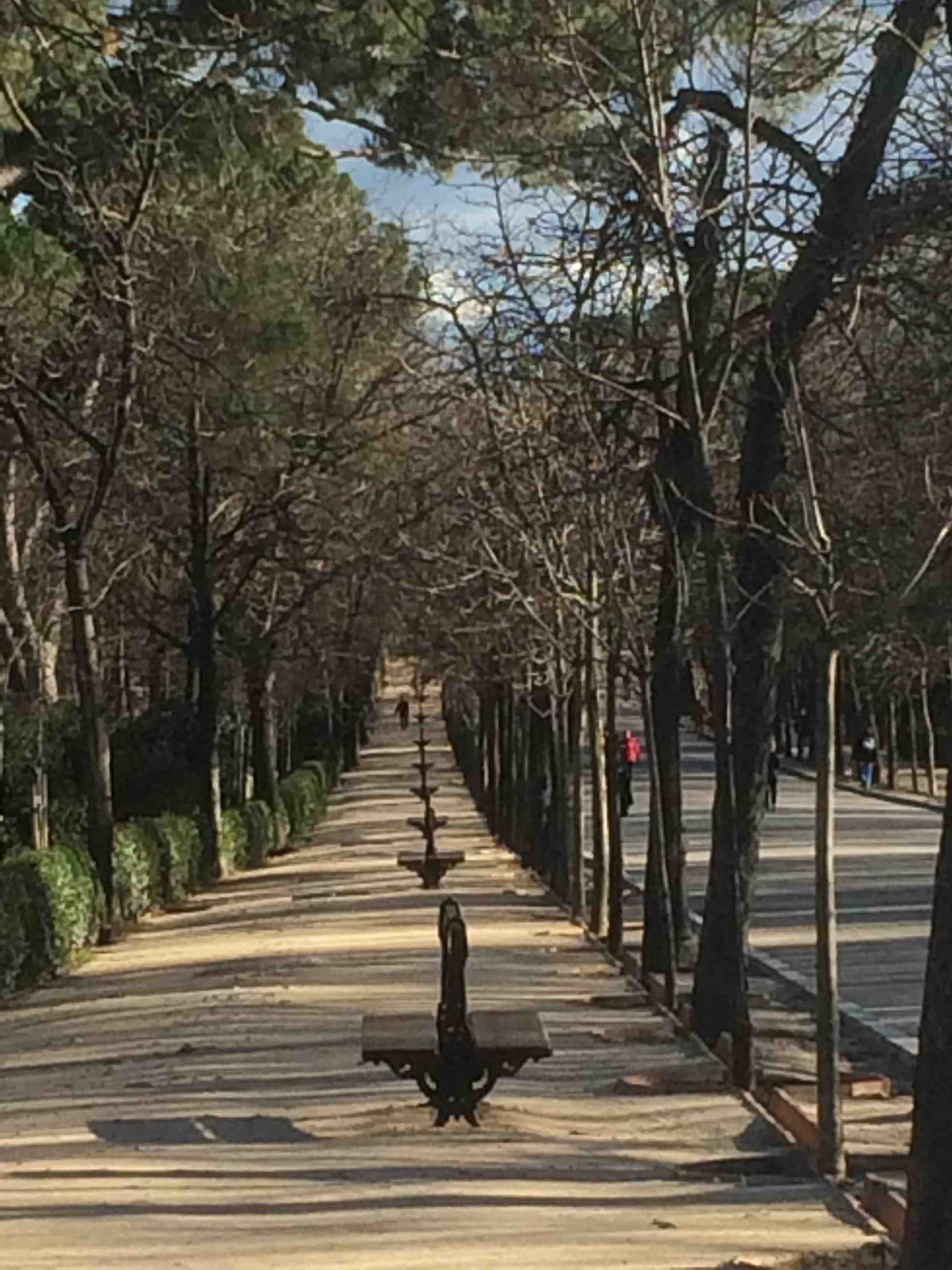